At the Melbourne Buddhist Centre we teach meditation and Buddhism in a way that is relevant to our contemporary life. The MBC runs a full program of drop-in meditation classes, Buddhism and meditation courses, study groups and day retreats that take place at the Centre in Brunswick as well as regular multi-day retreats in the country.

The Melbourne Buddhist Centre is run by the Triratna Buddhist Community formerly known as the Friends of the Western Buddhist Order (FWBO), an international network dedicated to communicating Buddhist truths appropriate to the modern world.

While the essence of Buddhism is timeless and universal, its forms adapt to context and culture. With the spread of Buddhism around the globe, the task is to develop Buddhist practices relevant to the 21st century.

Over the past 50 years, the Triratna Buddhist Community has become one of the world’s largest English-speaking Buddhist movements, with centres in over 100 locations across the globe. We present methods for living the Buddhist life in the context of our modern world. Teachings and practices of the Triratna Buddhist Community are derived from the whole of the Buddhist tradition, emphasising core principles which meet the spiritual needs of individuals today.

If you would like to expand your knowledge of Buddhism, read our booklet Buddhism Briefly Explained, available for download or as an eBook from Amazon.

The Members of the Management Committee have the responsibility to support Sangha activity and maintain the vitality of the Melbourne Buddhist Centre. They are volunteers drawn from the Triratna Buddhist Order and the Mitra Sangha and involved in the life of the MBC. The Committee is a Not-for-Profit Incorporated Association and a Registered Charity. See below the current Committee Members. 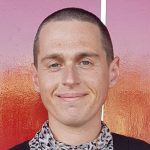 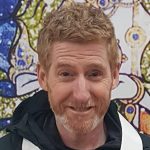 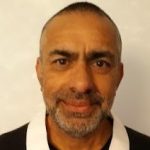 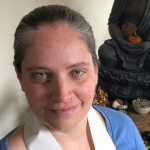 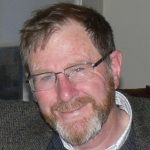 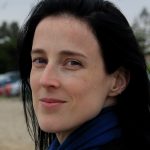 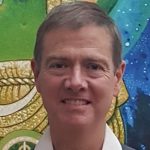 To make Sangharakshita’s approach to the Buddha Dharma available to the people of Melbourne.

Within the context of spiritual friendship, to use the talents of our sangha to provide Dharma activities that will lead to ever deepening commitment to the Three Jewels.

Link to Other Triratna Buddhist Communities in Australia

At the heart of the Triratna Community is the Triratna Buddhist Order whose members have dedicated their lives to the ideals enshrined in The Three Jewels of Buddhism – The Buddha (the ideal of human enlightenment), the Dharma (the path to enlightenment), and the Sangha (the spiritual fellowship of those who practice the Dharma). Order Members have made that commitment – traditionally known as Going for Refuge to the Buddha, Dharma, and Sangha – the central point of their lives. In particular, they have chosen to make the Triratna Buddhist Order the context in which they are trying to live ever more deeply imbued by Wisdom and Compassion.

The symbol of the Order is the Thousand Armed Avalokiteshvara with each arm holding an unique implement to help all sentient beings. Each Order Member is imagined as being represented by an individual arm, united in harmony into the body of Avalokiteshvara who is the embodiment of compassion.